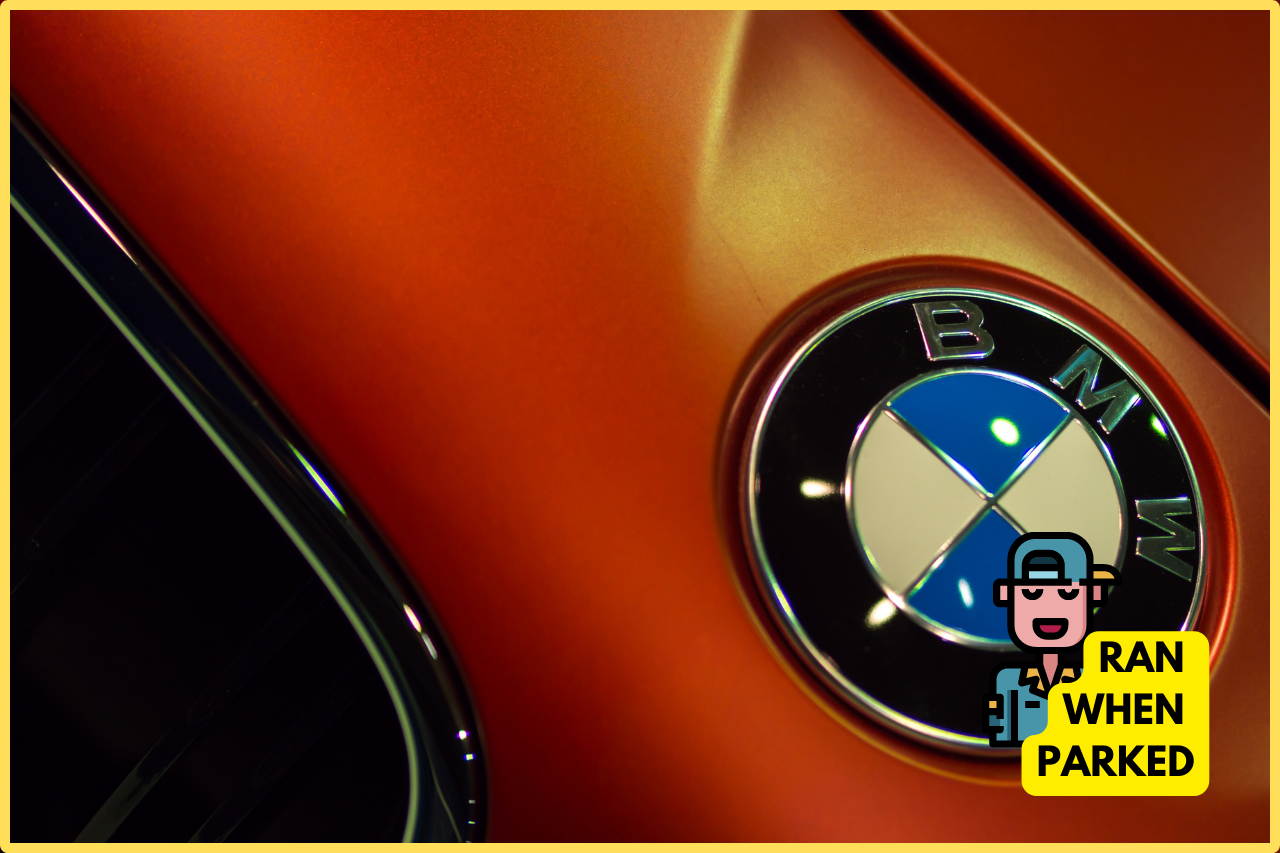 The Elvis BMW 507 has made a comeback into the market, and although it is not for sale, you can easily get a glimpse of the car at a Munich gallery. Restoring cars to their original glory has become a passion project of many car enthusiasts and vintage car collectors, and one such passionate car lover found this celebrated, limited-edition, iconic car once driven by Elvis Presley, and BMW restored it. Want to know what this car is all about and how it got restored to its former glory? Read this fascinating Elvis BMW 507 article to find out!

History of the Elvis BMW 507

The Elvis BMW 507 is now a classic car, but many car enthusiasts know this as the Elvis Presley car because this limited-edition car was once a prized possession of the celebrated musician. BMW produced around 252 of these cars between 1956 and 1959, which is where the story starts.

This particular car is said to have been produced by BMW and was rolled out of the factory on September 13, 1957. Then it was showcased in a showroom at Frankfurt Motor Show. After this first car show, this car traveled to multiple other locations and even starred in a movie. A man called Mr. Hans Stuck first presented it at the London Motor Show after the Frankfurt Show. It is said that this man then drove the car all the way to Belgium, where it was presented to the great glorified King Baudouin. The next showcase it was part of was the Turin Motor Show.

After this, the car starred in a movie, and its final destination was a dealer in Frankfurt. After the car came to the dealer, a new engine was fitted and upgraded. They also fitted the car with a new gearbox, after which it finally met the great Elvis Presley.

– Elvis Presley’s Encounter With the BMW 507

The BMW 507 that Elvis owned has a chassis number 70079 and is said to be the first car that Elvis bought. The dealers mentioned that a 23-year-old soldier once came to the Frankfurt dealership and took it for a small test drive. The soldier immediately liked the car and bought it right on the spot.

This young soldier was Elvis Presley, who became the new owner of the BMW 507 with chassis number 70079. His registered name as the owner of the car was Elvis Aaron Presley. When Elvis bought this car, he was on duty for the US military and was deployed in Germany.

When Elvis Presley first got his hands on this classic car, it was white in color, but most old pictures of the car that we come across are all red. How and why did this change happen? Elvis was a young soldier who had just returned home from deployment. Since the car was white, he got a lot of attention from fans. Many female fans had even gone on to use their red lipsticks to write on Elvis’ white car. This was fun for him for some time, but later it got embarrassing because he was a soldier. To solve this impending crisis, he changed the car’s color to red.

After the young Elvis Presley’s military days were over, he handed the car over to a Chrysler dealer in New York. Elvis had actually bought this car for casual everyday use and sold it soon after his deployment was over. After Elvis sold the car to the dealer, they, in turn, sold it to Tommy Charles for $4,500.

It is believed that Elvis sold his BMW 507 car for $4,500. Elvis was known to have bought many cars in his lifetime, and most of them have become iconic over the ages. In fact, many of his previous cars have been restored. But his favorite car is not the BMW 507 as many car enthusiasts and Elvis Presley fans like to believe. It is known in the music industry that his favorite car was the 1973 Stutz Blackhawk III. This was also the last automobile that Elvis ever drove.

This new owner used the BMW 507 car for racing and changed one of its key features. He binned the 3.2-liter V8 and instead fitted a Chevy unit, which compromised the car’s originality. The Chevy unit was much larger, so the front carrier had to be cut apart.

He also made more changes and replaced the gearbox, rear axle, and instruments. Later, this car went from Tommy Charles to two other owners. This car also moved to California when it was bought by a space engineer named Jack Castor. He is known to be the last known owner of the car before it went for restoration.

– How It Was Found Again

The last known owner of Elvis Presley’s BMW 507, Jack Castor, again used this as an everyday use car. After a few years, Jack put it in his garage and planned to restore it. He even started to buy and collect new parts for this old classic car, but he never actually got to make his restoration dreams come true.

In 2014, Jackie Jouret, an automotive journalist who was researching the Elvis BMW 507, found the car in Jack Castor’s old pumpkin barn. After 30 long years, the car was again rediscovered. By then, the car was in bad shape because it had not been taken care of for a long time.

Castor did not have the means to restore it, hence the journalist who visited Castor helped him contact BMW directly to help start the restoration work. After its authenticity was verified, BMW was even ready to buy the car from Castor and restore it, but Castor wanted to do the greater good and send the car to BMW without any prize money.

It is said that the BMW 507 became more beautiful during restoration because most of the original old parts of the car were out of production and were not available. The restoration workers used close similars to restore it and make it as close to the original version as possible.

When this car was finally found and sent in a box to the Munich workshop of BMW group classic, many of its parts were in bad shape. Most of them had to be restored and changed. BMW has mentioned that the doors, bonnet and mounted parts were the original ones.

All the body parts were separated and underwent an acid bath to help get rid of all the dust and dirt gathered over the last few decades. There was a lot of rust in many places since the car was nearly 60 years old. Some portions had so much rust that they had to be replaced entirely.

The engine in this particular car was specially installed for Elvis, the 150 hp 3.2-liter V8 lightweight. But this particular engine could not be found, so the restoration workers had to use a high-capacity Chevrolet engine. Overall, it took two years for the company to completely restore the car.

The top features of this car include a 150 hp 3.2-liter V8 lightweight engine and aluminum body. When this car was first produced, it was said to have incurred BMW a lot of losses, but nonetheless, it had some classic features. Let us find out what they are.

The number of BMW 507 that are left in the world is unknown. Only a handful of the original owners are still surviving, and most of the cars have changed hands with no trace at all. There were only 252 of them produced during that time. Because of this, the availability of this car was already rare then and is even rarer now.

Beyond the history and the story behind the BMW 507 of Elvis Presley, many more facts and statistics might interest you, such as the fact that this car is now valued at a whopping 9 million dollars! Read on to find out some amazing details about this exclusively restored car.

Yes, Elvis Presley owned one of the 252 BMW 507 produced. It is also said to be one of the very first cars that this music star bought and owned. He later sold this car, which changed hands many times but was finally restored and returned to life in 2016.

This article taught us quite a few interesting facts about the Elvis BMW 507. Before you go to personally see this marvel in Munich, Germany, here is a quick recap of this car.

Excited about everything that you learned about the Elvis BMW 507? We suggest you catch a closer glimpse of the car in Munich to get the full feeling of this majestic beauty!