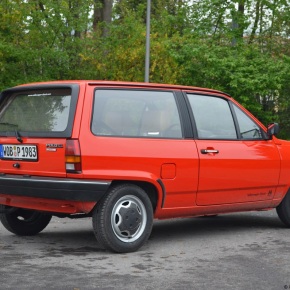 Volkswagen replaced the first-generation Polo with an all-new model in October of 1981. Called type 86c internally, the second-gen Polo was initially offered exclusively with a shooting brake-like silhouette that earned it nicknames such as Bread Van and Squareback. END_OF_DOCUMENT_TOKEN_TO_BE_REPLACED

When the Audi A1 hatchback was introduced in 2010, it marked the first time since 1978 that a car with the four-ring emblem on the grille shared its platform with the Volkswagen Polo. While the A1 is based on the fifth-gen Polo, it was Volkswagen that rummaged through the Audi parts bin in the 1970s. … END_OF_DOCUMENT_TOKEN_TO_BE_REPLACED 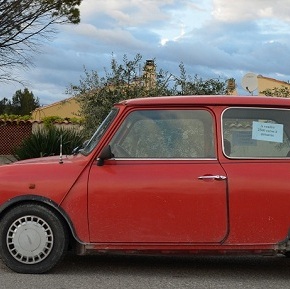 The term “oil crisis” is often associated with fuel shortages during the 1970s, but the first sizable oil crisis of the 20th century arguably started on July 26th, 1956, when Egyptian president Gamal Abdel Nasser nationalized the Suez Canal.   In response, Britain, France and Israel joined forces and launched a controversial attack against Egypt … END_OF_DOCUMENT_TOKEN_TO_BE_REPLACED 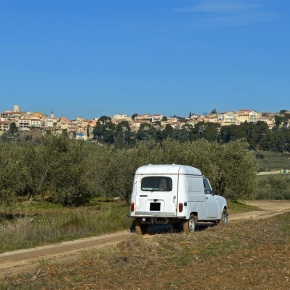 Renault planned on building a light commercial van based on the 4 hatchback since the car’s development began in the early 1950s.  At the time, France was still recovering from the ravages of the Second World War and companies big and small had an unquenchable thirst for affordable commercial vehicles. END_OF_DOCUMENT_TOKEN_TO_BE_REPLACED 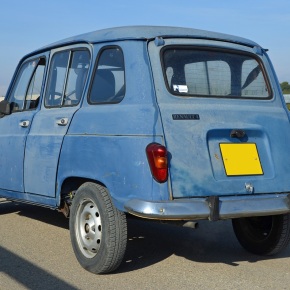 The Renault 4 is indisputably one of the most emblematic cars to ever come out of France. Launched in 1961, it was designed to carry its passengers from point A to point B while offering the bare minimum of equipment needed in a car. Against all odds, it fulfilled that task for over thirty years … END_OF_DOCUMENT_TOKEN_TO_BE_REPLACED