Ford traveled to this year’s edition of the Geneva Auto Show to introduce the updated Fiesta ST. Although it’s not entirely new, the Blue Oval’s smallest hot hatch gets a revised look that brings a redesigned front end and horizontal lights out back. The most noteworthy modifications are found under the hood, where the outgoing model’s four-cylinder engine has been replaced by a turbocharged 1.5-liter three-cylinder.

Eager to show off its credentials in the performance department, Ford also brought out a handful of historic sports cars built between the 1960s and the 1990s. These included a GT40, an Escort RS, a Gulf GR8, and an Escort RS Cosworth. We’ve assembled the pictures we took during the show into a gallery — enjoy! 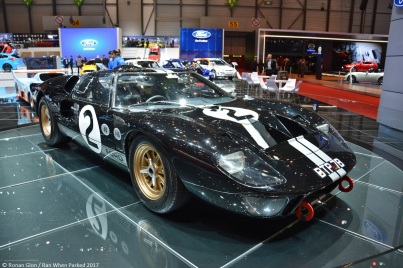 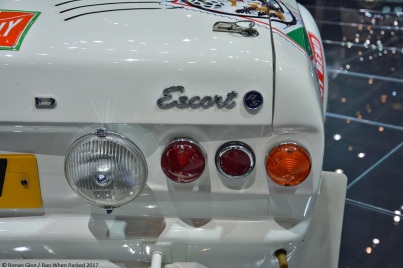 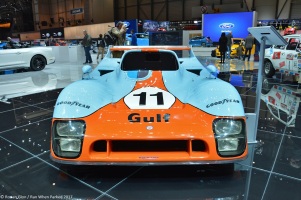 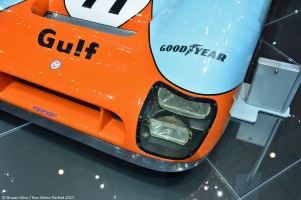 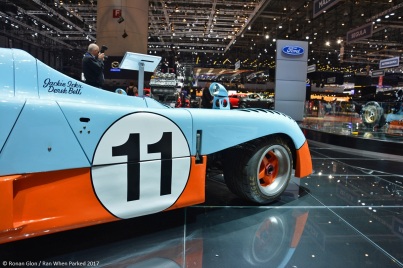