Audi has dusted-off an experimental mid-engined rally prototype that was developed during the 1980s to compete in Group S events but never raced. The car was tucked away in a warehouse after the project stopped, and it wasn’t shown to the public until last week’s Eifel Rallye Festival.

“After an unprecedented arms race between the manufacturers in the World Rally Championship, Audi decided in the mid-80s to move away from developing comparatively close-to-production cars in rally sport. Instead, the engineers began to develop a special car with a mid-engine, space frame, plastic bodywork and four-valve turbo engine.

They planned to introduce a racing car for the 1987 season, in which Group B would be separated from Group S. A serious accident at the Portugal rally – not involving Audi – spelled the end for the project: For safety reasons, the international rallying authority, the FIA, was no longer willing to sanction either Group B or the planned Group S for the 1987 season. The Audi Group S mid-engine rally prototype, conceived for that very season, would forever remain an unfulfilled promise.” 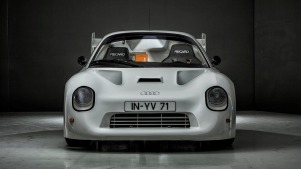 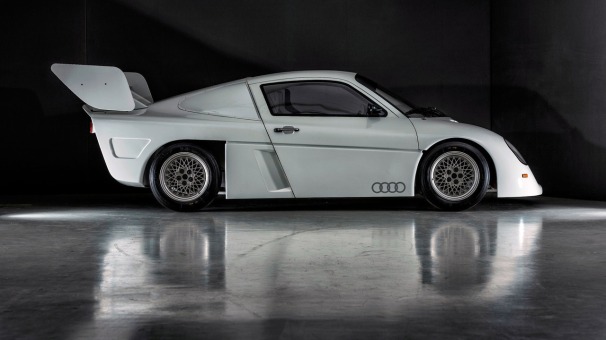