Renault-owned Alpine is arguably the best-known French sports car manufacturer. The company is primarily remembered for iconic models like the A110 and the A310, but it’s been making headlines recently with a pair of close-to-production concepts called Celebration and Vision, respectively, and hint at the first series-produced Alpine of the 21st century.

However, Alpine isn’t the only French car maker that has built light, nimble sports cars. Matra’s Djet was reasonably popular during the 1960s, and the more obscure Jidé was a tiny Renault 8 Gordini-powered coupe inspired by the Ford GT40. Matra’s Bagheera and Murana both featured a funky three-seater layout, while Venturi did its best to take over Alpine as France’s Porsche fighter during during the 1980s and the 1990s. That’s not to mention the Renault 8 Gordini, the various evolutions of the Simca 1000 Rallye, and the scores of hot hatches built over the years by Peugeot, Renault, and Citroën.

We’re turning the mic over to you: what’s your favorite French sports car? 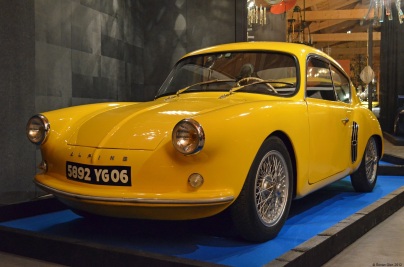 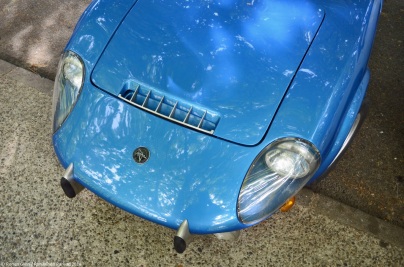 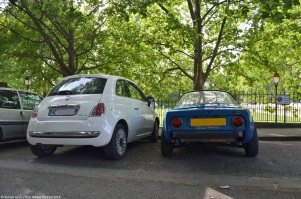 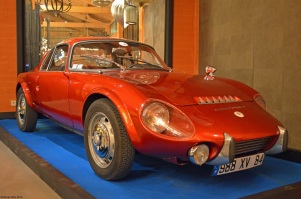