The Mercedes-Benz w123 was presented to the international press in Bandol, France, 40 years ago this month. For Mercedes, it’s the perfect opportunity to revisit the history of one of its most popular models. For me, it’s the chance to look back on nearly a decade of w123 ownership.

I bought my first Mercedes, a 1992 300E, in March of 2007, and I sold it to buy my first w123 in November of that year — on my 19th birthday, actually. Since then, I’ve watched the w123 transition from a cheap, comfortable, and durable used car to an increasingly valuable classic that’s sought-after by collectors all over the world. I’ve personally owned five of them — four 300Ds and a 230E — and I’ve worked on countless more. There’s not a single part on a w123 that I haven’t replaced at least once. It’s a car that’s marked me for life… literally. I have a scar on my right wrist from when a wrench slipped and my lower arm smashed into the edge of the bell housing while changing the clutch on a 240D.

I’ve spent thousands and thousands and thousands of miles behind the wheel of my w123s because I’ve always used them as daily drivers. The cabin feels like a second home to me. I’ve driven a 300D to the Alps, to the Bonneville Salt Flats, I’ve had one overheat in the Utah desert, I’ve used one to track down camouflaged BMW prototypes on back roads in southern France, I’ve hauled countless Fiat, Alfa, and Lancia engines in the trunk, and I managed to get an exceptionally expensive speeding ticket for going ten over in Switzerland. Hell, I even got engaged in my ’84 300D.

We’ll talk more about the w123 in the coming weeks. In the meantime, I’ve compiled a gallery of w123 shots that come from Ran When Parked’s vast archives. I took the pictures below in about half a dozen countries on four continents over the past ten or so years. 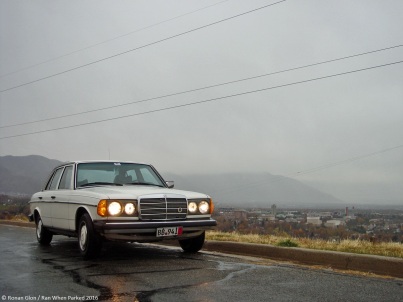 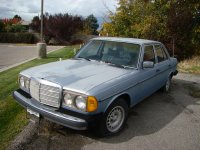 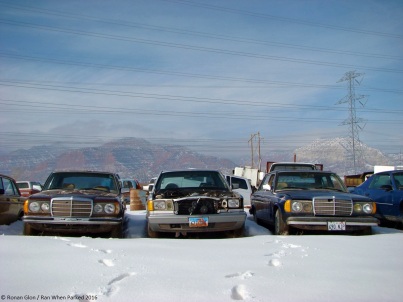 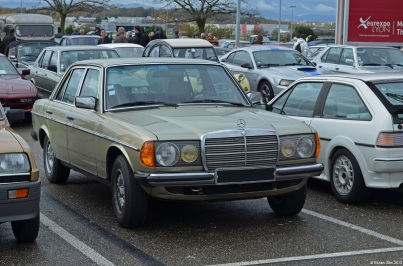 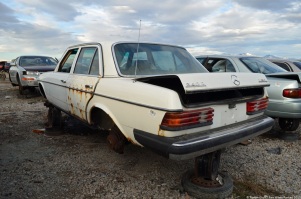 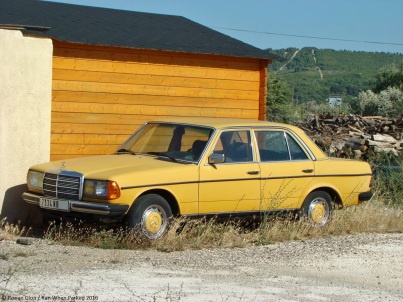 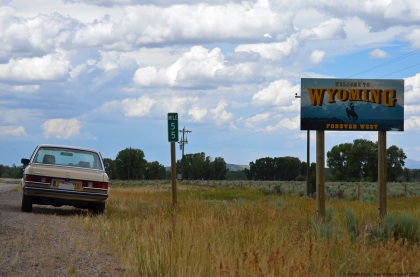 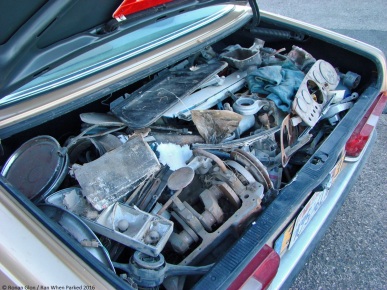 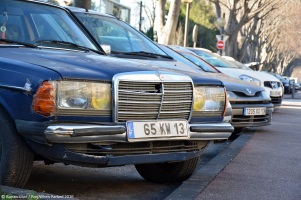 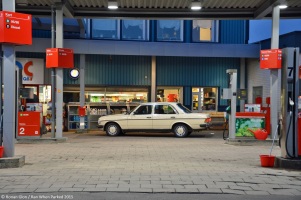