Our Rewind series has been touring the United States for the past few weeks. We’ve generally been surprised by the European cars that were meandering the streets of big American cities in the 1970s and the 1980s, but the 1979 pictures of Texas you see below unsurprisingly suggest the automotive landscape in the Lone Star State was much more U.S.-centric.

What car(s) can you identify in these images? What one(s) would you most like to have in your garage? 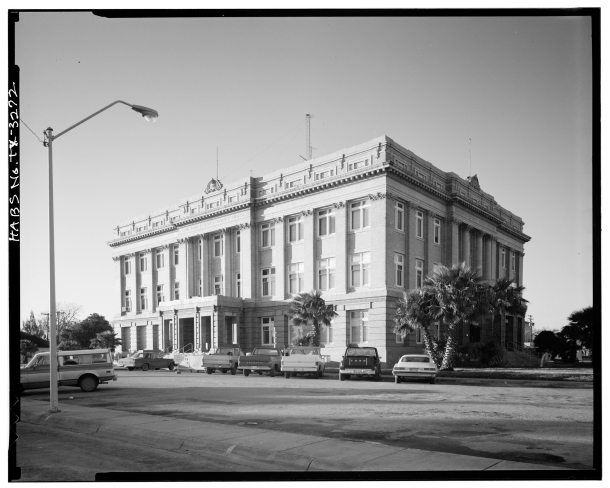 Note: We’ve updated this article after a reader pointed that out the pictures above were taken in Texas, not in Chicago.  Blame that one on us.