We stopped to photograph the 1980s Nissan Micra (K10) pictured below on a recent trip to Sweden. It’s ending its days on a parking lot in a remote town that’s not too far away from the border between Sweden and Norway.

The Micra isn’t as far gone as some of the cars that we feature in our rust in peace series, but it evidently hasn’t moved in quite some time. At first glance, we figured it broke down and the owner simply decided to leave it behind. The town it’s in is far off the beaten path, and depending on what the issue is it might not be worth trekking all the way out there simply to tow it back.  Similarly, we don’t think anyone’s going to drive that far to pickup a fixer-upper first-gen Micra.

However, it’s interesting to point out that the pint-sized Nissan is parked right across from the town’s train station. Abandoned cars are common in train station parking lots all across Europe, so it’s not unreasonable to speculate it could have been left there when the owner took a one-way trip to somewhere new. Either way, it’s too bad because there aren’t many first-gen Micras left and this one isn’t in terrible shape. 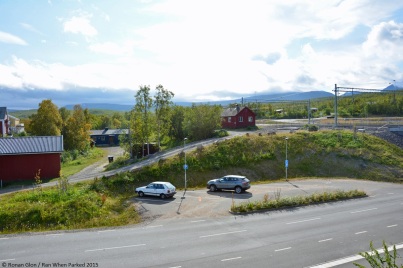 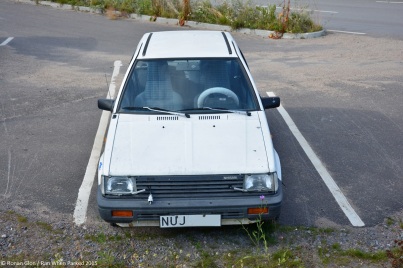 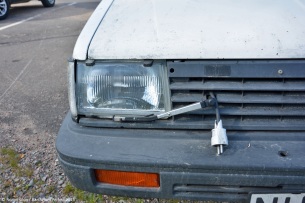 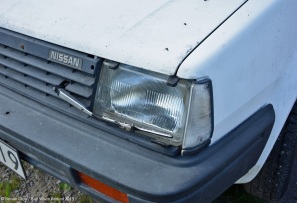 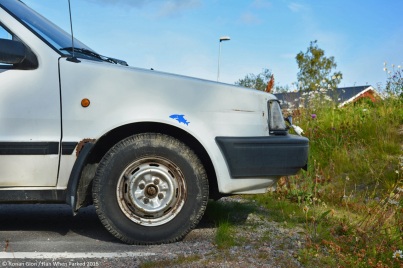 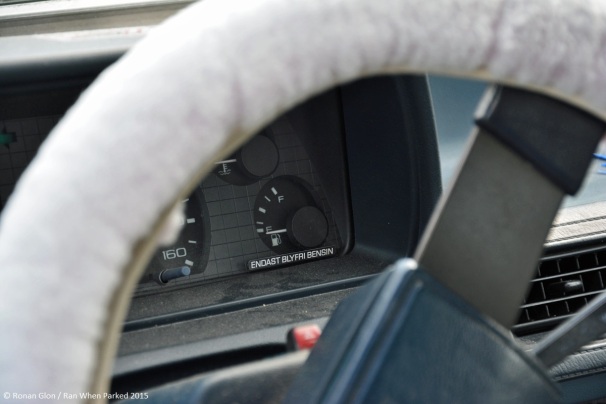