BMW began toying around with the idea of building an all-wheel drive car in the early 1980s. After testing prototypes in some of the coldest and snowiest regions on earth, the Munich-based car maker presented the production-bound 325i Allrad (e30) at the 1985 edition of the Frankfurt Motor Show.

When viewed from the outside, the Allrad looked like a run-of-the-mill rear-wheel drive 325i. However, a peek underneath it revealed the presence of a brand new, full-time all-wheel drive system that sent 37-percent of the engine’s power to the front wheels and 63 percent to the rear axle in regular driving conditions. The split was calculated to give the Allrad the rear-wheel drive dynamics that made the 325i one of the best-handling sedans of its time. Visco locks in the transfer case and in the differential transferred power between the two axles and from one rear wheel to the other when needed.

The Allrad was renamed 325iX and added to the BMW lineup as a regular-production model shortly after its debut in Frankfurt. Mechanically, it used a 2.5-liter straight-six engine that was tuned to generate 168 horsepower at 5,800 rpm and 164 lb-ft. of torque at 4,300 rpm. It accelerated from zero to 60 mph (96 km/h) in 7.9 seconds — about 0.2 seconds slower than the 325i — and reached a top speed of 127 mph. The iX was equipped with a host of model-specific components so the all-wheel drive bits and pieces couldn’t simply be bolted on to a 325i.

The idea of an all-wheel drive BMW was a little controversial at first because the company’s customers were accustomed to rear-wheel drive. It nonetheless caught on quickly, and it proved surprisingly popular in northern Europe as well as in the United States. The drivetrain was fitted to the touring wagon in 1988, but the convertible variant were never offered with all-wheel drive.

Mercedes-Benz fired back in 1987 by introducing a w124 equipped with a new all-wheel drive system dubbed 4Matic. BMW responded by offering an evolution of the e30’s all-wheel drive technology on both the sedan and station wagon versions of the 525i (e34) in 1991. Controlled electronically, the system sent 64 percent of the engine’s torque to the rear wheels and 36 percent to the front wheels in regular driving conditions. Again, the split was precisely calculated to retain the 5’s rear-wheel drive dynamics, though some drivers complained about excessive understeer.

BMW took all-wheel drive to the next level when it introduced the X5 (e53), its first-ever Sports Activity Vehicle (SAV), in 1999. The X5 ushered in new all-wheel drive technology that used a planetary gear system to split the engine’s power 38/62 between the front and rear wheels. Electronic driving aids such as dynamic stability control (DSC), automatic differential brake (ADB-X) and hill descent control (HDC) were also fitted to help the X5 get over rough terrain.

An evolution of the technology found under the X5 was transferred to the fourth-generation 3 Series (e46) in 2000. BMW continued to improve the system, and it was renamed xDrive with the launch of the X3 in 2003.

From there, BMW moved to quickly democratize xDrive across its entire model range. All-wheel drive was added to the 7 Series lineup in 2009 with the launch of the 750i xDrive, and to the 6 Series lineup in the spring of 2012 with the introduction of the 640d xDrive. Today, there are no less than 110 all-wheel drive models in BMW’s global lineup. 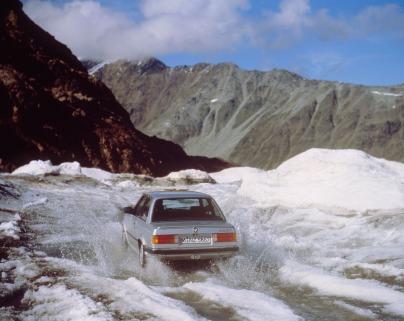 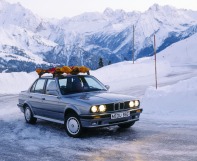 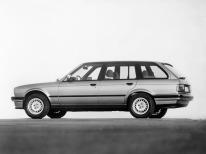 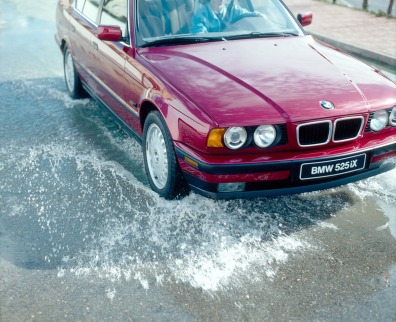 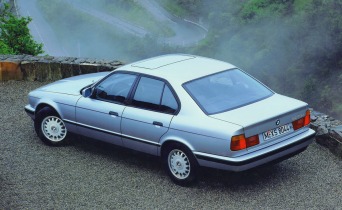 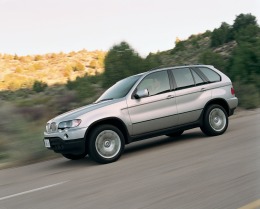 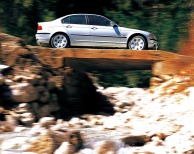 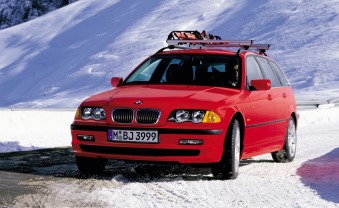 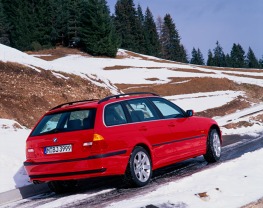 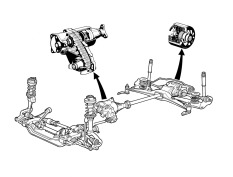 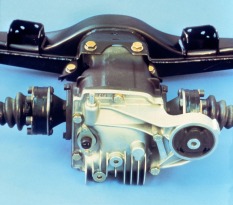 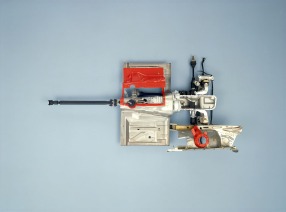