We’re traveling back to Finland in 1985. The first four pictures were taken in Pieksamaki, a town located about three and a half hours north of Helsinki, while the last one was snapped in Rauma, which is roughly three hours away from the capital but located on the country’s west coast.

What car(s) can you identify in these pictures? What one(s) would you most like to have in your garage? We’d take the blue Saab 96 that’s barely visible on the left side of the second pic. 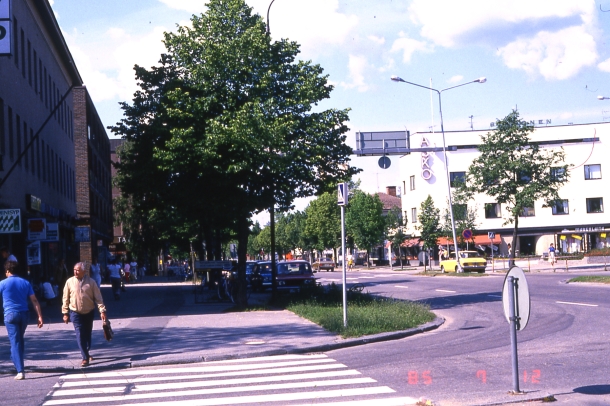 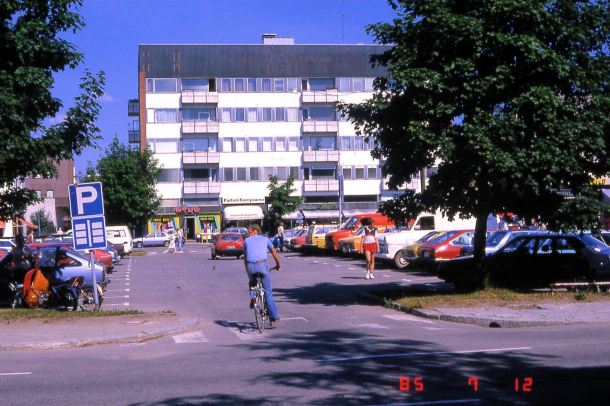