Lancia will be deep-sixed before the decade comes to a close but the storied Italian automaker might have one last trick up its sleeve. A new report coming out of England finds a number of Fiat-Chrysler executives are urging company CEO Sergio Marchionne to send off the company by building a successor to the iconic Delta Integrale.

Phased out in 1994, the Delta Integrale remains one of Lancia’s best-known models. It won 46 World Rally Championship events over the course of its illustrious career, and it’s popular even among younger enthusiasts who never got to see it race because it has appeared in a long list of video games – such as Gran Turismo – over the past few years.

What form the rumored 21st century Integrale would take is up in the air. We can say with near certitude that it will be built on a platform sourced from the Fiat-Chrysler parts bin in order to keep development costs in check, but it won’t share any components with the Delta that’s currently on sale across Europe.

It will undoubtedly pack a turbocharged four-cylinder engine and all-wheel drive. It sounds like its closest competitors will be the Volkswagen Golf R, which packs 300 horsepower, and the new Ford Focus RS, which is rated at 345 horsepower, so expect its power output to fall somewhere in that vicinity. Both models come standard with all-wheel drive and a six-speed manual transmission, and it’s likely that the Delta will offer a similar setup.

Finally, the Delta will launch as a limited-edition mono-spec model, meaning it won’t be offered with different trim levels, different engines and so forth. It will primarily be aimed at buyers in Europe, and it’s unlikely to ever make the trip across the Atlantic.

Ultimately, whether the project gets the proverbial green light is up to Marchionne. He’ll take a good deal of convincing because executives say he is likely to see “even a single new Lancia model as an unnecessary distraction” from reviving Alfa Romeo. 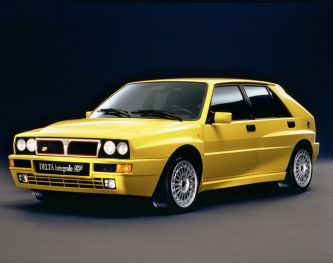 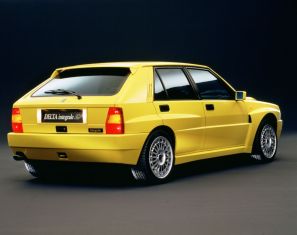 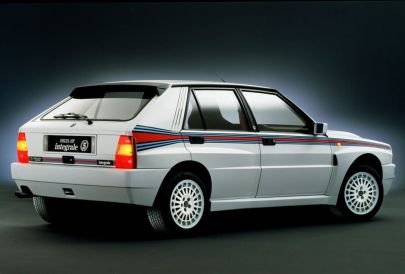