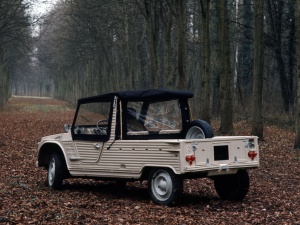 In a surprise announcement, Citroën has announced it is debating whether or not to launch a successor to the 2CV-based Méhari before the end of the decade.

“Maybe there is a place [in the lineup] for the Méhari. It’s something we are considering,” said company CEO Linda Jackson in an interview with trade journal Automotive News (subscription required).

Concrete details are vague at best because the project hasn’t even been approved yet, but Jackson explained the modern-day Méhari would be launched as a fun-focused version of a regular-production subcompact car, not as a standalone model. That most likely means the Méhari will share its platform with the next-gen C3, and it will be available with a long list of downsized three-cylinder gasoline- and diesel-burning engines.

On paper, the next Méhari will be similar to the C3 Pluriel that was sold from 2003 to 2010. Whether it will adopt a retro-styled design or go for a more modern look is an open question.

A time frame for when Citroën will decide whether or not to revive the Méhari was not given. If built, the car could be launched in 2018 to commemorate the 50th anniversary of the original model. Stay tuned, we’ll bring you more details as soon as they become available.

What’s next?
The Revolte concept that Citroën presented at the 2009 edition of the Frankfurt Motor Show accurately previewed what a modern-day 2CV could look like. While a 21st century Méhari is under consideration, the Revolte will remain a simple design study because the automaker has categorically ruled out bringing back the tin snail.

“The 2CV had its day, but that’s not now,” explained Jackson. 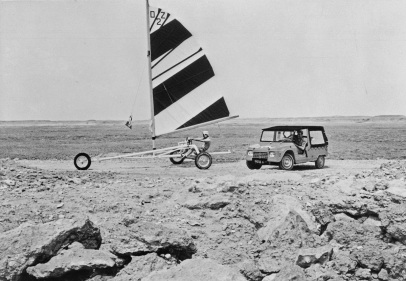 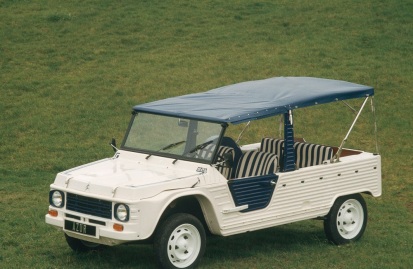 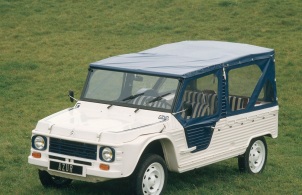 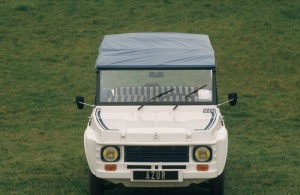 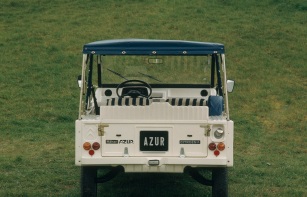 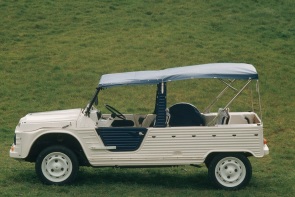 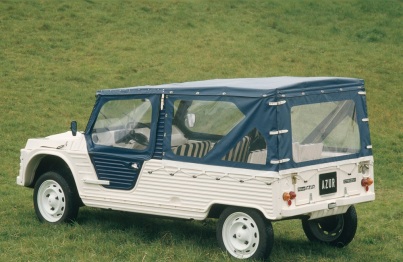 4 thoughts on “News: Citroën could bring back the Méhari before the end of the decade”