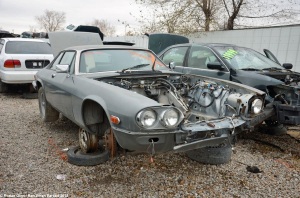 The Jaguar XJ-S is a car that we’re always a little surprised to find in a self-service junkyard. In 1989, a brand new XJ-S coupe cost $47,000 and a XJ-S convertible retailed for a whopping $56,000, making it the most expensive Jaguar sold in the United States at the time.

You’ll likely point out that w126s are a dime a dozen in junkyards, and we all know that the Cash for Clunkers program prematurely killed hundreds of them. That’s a good point, but we’re used to finding these once-expensive big Benzes in yards because they tend to be driven into the ground by less-than-careful owners. Coupes and convertibles, on the other hand, are generally used more sparingly and stored in a garage.

We’d be curious to find out what the person who bought this XJ-S new would think if he or she saw the car today. At least it looks like the V12 engine will likely live on in another Jag. 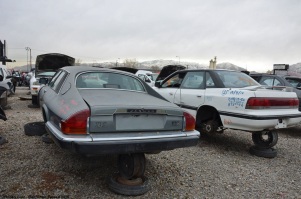 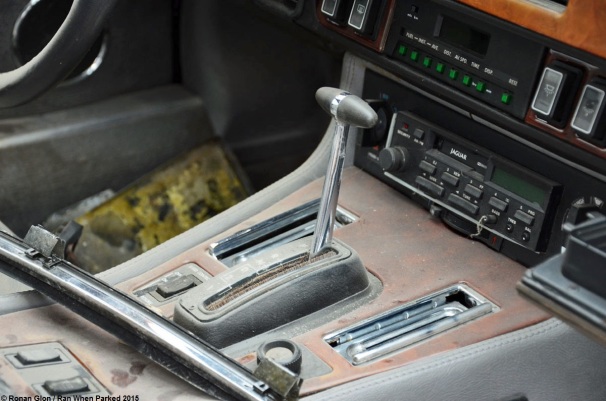