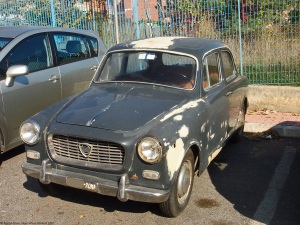 Ran When Parked visited Rome, Italy, on a regular basis about ten years ago. The automotive landscape in the Italian capital might have changed since, but back then walking through the streets of Rome was like visiting the world’s largest car museum.

There was a vintage car on every single street corner – no joke! While it goes without saying that Fiat 500s and 126s were a common sight, we also found more obscure cars like a Lancia Appia and an Alfa 6. Some will point out that vintage cars are common in northern European cities like Amsterdam, too. That’s true, but the difference is that in Rome most of the classics had never been restored, they were simply more or less kept up over the years.

Driving in Rome is about as close as you can get to playing Mario Kart in real life. Parking there is notoriously difficult so it was no surprise that many of the cars we stumbled upon were damaged to one extent or another. Even the more valuable high-end ones like the w124 500E pictured below were parked on public streets, meres inches away from the menacing bumpers of other cars.

We’ve compiled a gallery of pictures we took during two of our trips to Rome in 2005 and 2007 – most of these shots have never been published on Ran When Parked before. The quality of the pictures is a little hit or miss because they were regrettably taken with an old digital camera that was already outdated at the time. Also, we spent countless hours meandering the city so we don’t remember where each picture was snapped.

We haven’t been back to Rome since 2007, sadly. If you’ve been in recent years, has the automotive landscape changed? 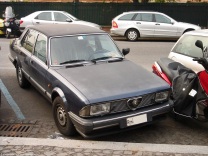 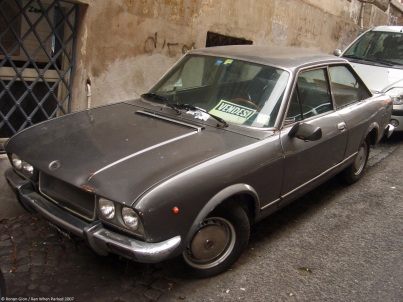 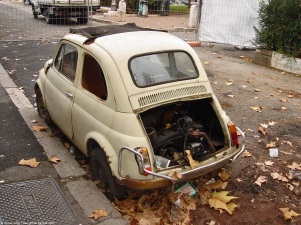 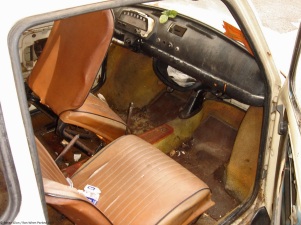 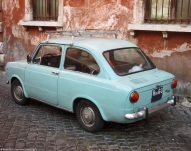 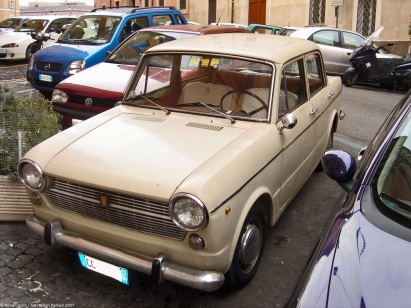 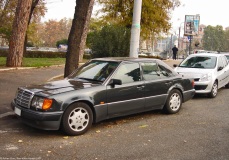 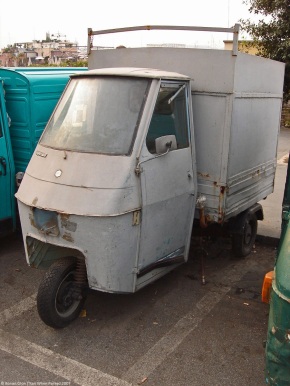