We recently spent time on the island of Sardinia to attend the international launch of the new Europe-only eighth-generation Volkswagen Passat. The focus of the trip was, of course, Volkswagen’s new sedan, but we managed to snap a couple of pictures of classic, abandoned or otherwise interesting vehicles we came across while driving around. We spent the bulk of the trip in the countryside around Olbia, one of the largest cities on the island.

We were expecting Sardinia to be a lot like Sicily, meaning rural with a lot of older cars still being used regularly and a lot more abandoned in fields, behind ruins, in ditches and just about anywhere you can fit a half-dismantled 126. Sardinia is rural, there’s no doubt about it, but it seems to be a lot more touristic than Sicily. Most of the cars on the road are 10 – 15-years old and generally French, German or Italian. Volvos were uncommon at best and Saabs were downright rare.

It goes without saying that Italian cars reign supreme – the first-gen Panda is still by far the most common car on Sardinian roads, closely followed by the second-gen model and the current Fiat 500. We also encountered hundreds of Cinquecentos, Seicentos, Ys and Y10s.

We’ve compiled a gallery of the pictures we took during our brief trip. It’s far from a comprehensive look at the island’s automotive landscape but it provides some insight about what you can encounter while driving over there.

Careful observers will notice the white Renault 4 below has lozenge-shaped turn signal repeaters in the front fenders. Fender-mounted turn signals have been mandatory in Italy for years, and the lozenge-shaped units were specific to Renaults built for the Italian market in the 1970s, 1980s and early 1990s. 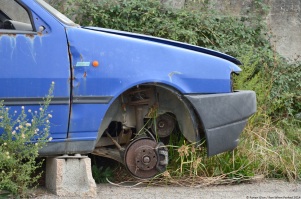 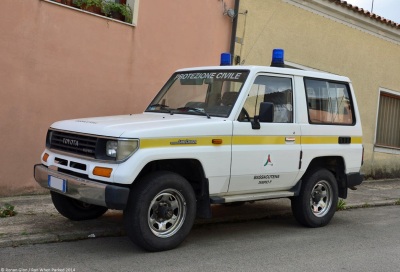 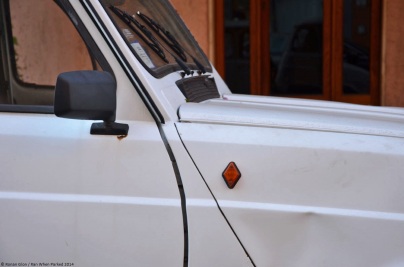 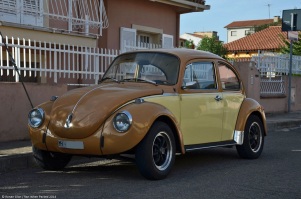