We recently spent a little over a week in Paris, France. We spent the first few days within the city limits to cover the press days of the Paris Motor Show, and we then took a couple of days to test cars for work in the surrounding areas – departments like Yvelines (78), Oise (60), Val d’Oise (95) and as far as Orleans, the biggest city in the Loiret department (45).

The automotive landscape in Paris is interesting, to say the least, and it varies greatly depending on where you are in the city. What generally doesn’t change is how people drive: Like in most big European cities, the streets are crowded and finding a parking is either incredibly difficult or incredibly expensive. Can’t fit in a space? No problem, simply back into the car(s) that are in your way and push them until the spot is big enough. Consequently, many cars are damaged regardless of how old they are or what they’re worth.

The situation gradually changes as you get further and further away from the city. The outskirts of Paris are fairly rural, but they alternate between decidedly agricultural with lots of tractors and endless fields and more upscale with mini castles, long fences and impeccably-mowed lawns. What kind of cars you come across largely depends on what village you’re crossing.

We’ve already published a number of pictures we snapped during the trip, including shots of a Fiat 126 Bis that is still used regularly in the 14th district of Paris and of a disaffected repair shop with three seemingly abandoned first-gen Renault Espaces. We’ll publish more in the coming weeks; in the meantime, we’ve compiled a gallery of some of the shots we took during our trip. 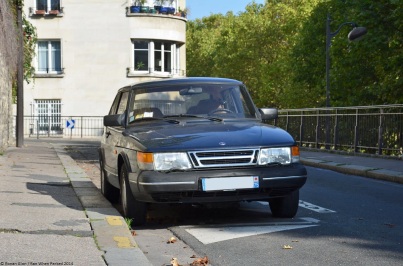 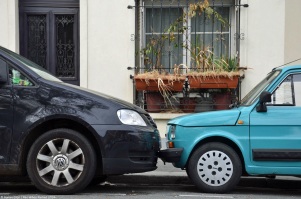 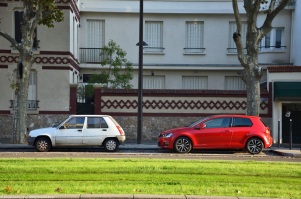 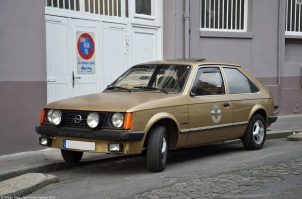 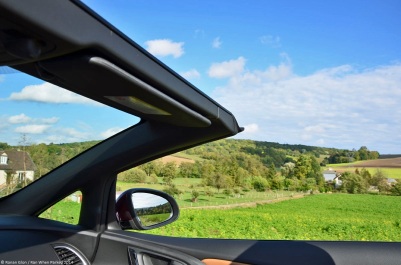 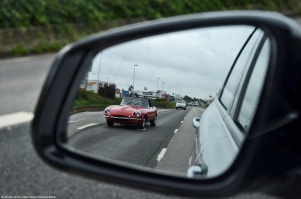