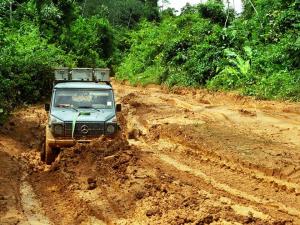 A 76-year old man named Gunther Holtorf has returned to his home country of Germany after spending 26 years exploring the planet behind the wheel of a 1988 Mercedes-Benz 300GD nicknamed Otto.

Gunther’s trip began in 1988 when he quit his job as a manager at Lufthansa and set out with his fourth wife on what they figured would be an 18-month long trek across Africa. After driving about 100,000 kilometers (roughly 62,000 miles) and getting malaria no less than five times, the couple left Africa and headed for the Americas.

By the time Gunther and Christine had criss-crossed South, Central and North America they knew they weren’t going home any time soon. They didn’t have a set length in mind, they only knew they wanted to earn a spot in the Guinness Book of World Records.

Over the next quarter of a century the couple drove through 215 countries including Cuba, North Korea and Kazakhstan. They exclusively slept in the G, which was fitted with mattresses, cabinets, a gas burner and a massive roof rack. The off-roader is fully stock except for a custom-built, non-slip hood that is similar to the one found on Gs built for the Canadian army. The hood made it possible for Gunther to safely climb up on the roof rack.

The off-roader was equipped with a rudimentary GPS that indicated the direction it was moving in and where it was. Interestingly, Gunther and Christine paid for the trip out of their own pocket and never accepted money from sponsors, claiming that “sponsorship is never free.”

The couple put a total 890,000 kilometers (roughly 553,000 miles) on the G, and the truck is still equipped with its original engine. A veteran of the airline industry, Gunther carried over 400 spare parts and he routinely changed components before they failed to avoid breaking down in unlikely places. Still, sometimes the unexpected happens and he found himself changing a front wheel bearing at 5,000 meters (16,000 feet) high in the Andes mountains.

Gunther’s wife Christine sadly died in 2010, but Gunther honored her memory by continuing the trip. Now back in Berlin, the globetrotter plans on staying put for a while in order to work on old cars.

The keys to Otto the G have been handed over to Daimler CEO Dieter Zetsche and the truck will be displayed in the Mercedes-Benz museum in Stuttgart, Germany, in the coming weeks. 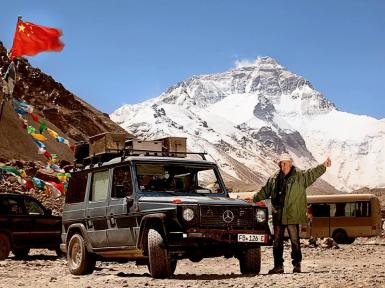 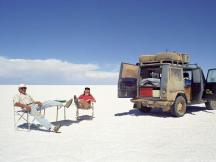 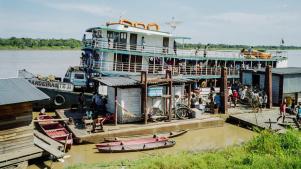 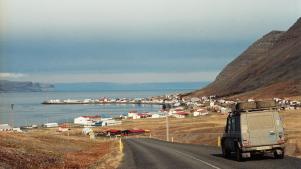 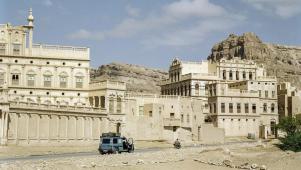 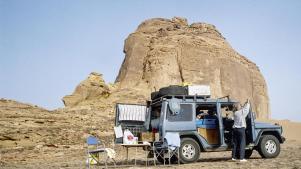 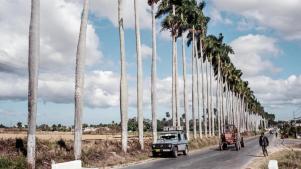 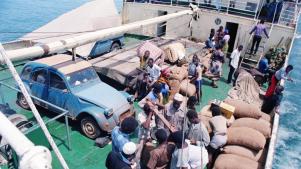 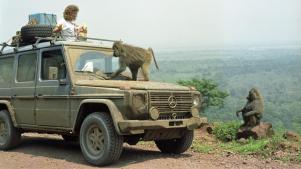 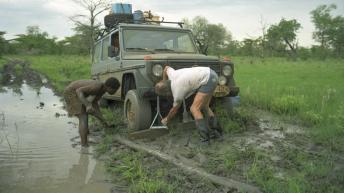 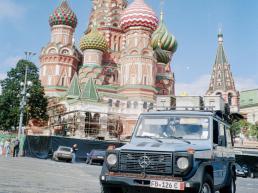 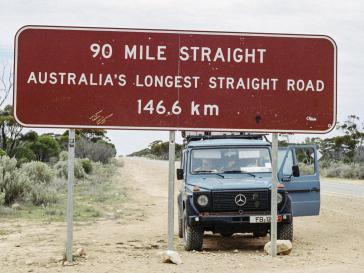 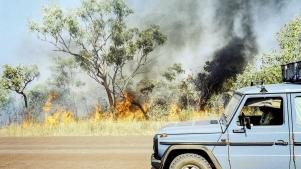 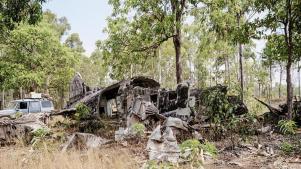 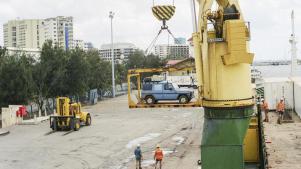 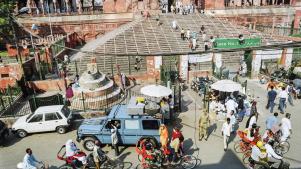