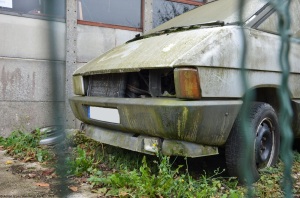 We stumbled upon these three first-gen Renault Espaces at a disaffected repair shop about an hour west of Paris. Five years ago we would have probably kept on driving, or we would have stopped to see if anything else was hiding behind the shop, but yesterday we immediately turned around and got the camera out.

The Espace on the right side caught our eye because it’s a pre-facelift mk1, a model that has all but disappeared from the automotive landscape in Europe. Quite a few of them were built but a lot ended their lives as work vans and were consequently driven into the ground.

This particular example is a 2000 GTS model, meaning it is powered by a 2.0-liter four-cylinder engine that sends 106 horsepower horsepower and 118 lb-ft. of torque to the front wheels via a five-speed manual transmission. Early on in the Espace’s production run the 2000 GTS was the base model, while buyers looking for more equipment could opt for the 2000 TSE that added niceties like alloy wheels, a roof rack and power windows.

We doubt we’ll see a well-preserved or restored mk1 Espace at a car show in the near future, it’s still a little ways away from achieving true collector status, but stopping to photograph these three forlorn people-movers seemed like a good way to pay homage to the original European minivan for its 30th birthday. 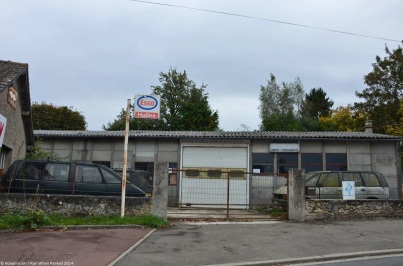 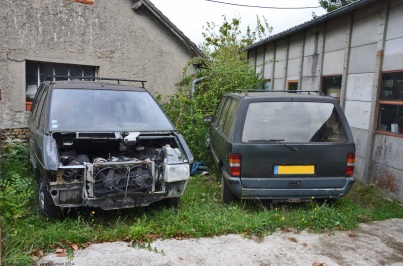 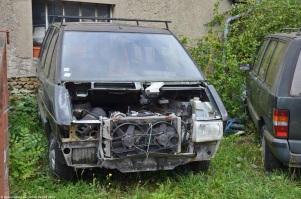 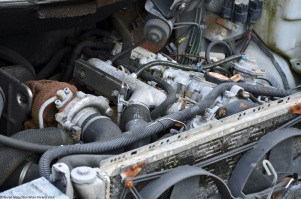 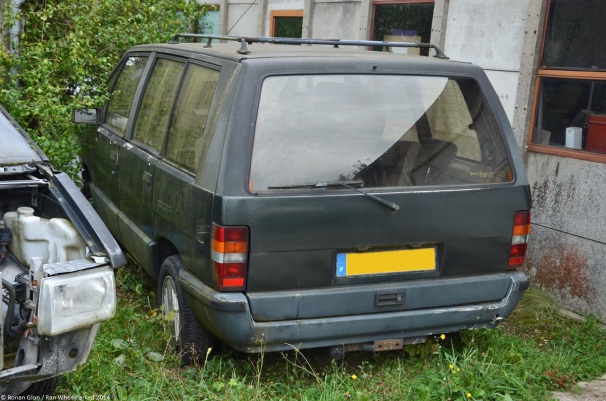