Convertibles have always been popular on paper but they’ve generally been low-volume models on the market. Rag tops are a hard purchase to justify for most buyers, earning them a niche status that discourages many automakers from venturing too far into the world of convertibles.

Convertibles face other setbacks including high development costs. Chopping the roof off of a car typically reduces rigidity so engineers often have to add extra sheet metal, increasing weight and sacrificing performance. Designing a weight-neutral convertible conversion is easier said than done, and an expensive endeavor by most accounts.

What classic car do you think should have been made into a convertible? For the sake of this argument we’ll say a classic is any car that is at least 25-years old.

This is a bit of a shot in the dark but hear us out: We feel like the Citroën Ami 8 would have made a great convertible. The experimental Wankel-powered M35 (pictured below) gave us an accurate idea of what a two-door Ami would look like. Now, imagine a two-door body similar to that of the M35 but fitted with a standard Ami 8 front fascia and a soft top that gives the car a three-box silhouette. Toss out the Wankel in favor of an Ami-sourced 602cc air-cooled flat-twin and you’ve got the poor man’s alternative to the Peugeot 204 convertible. 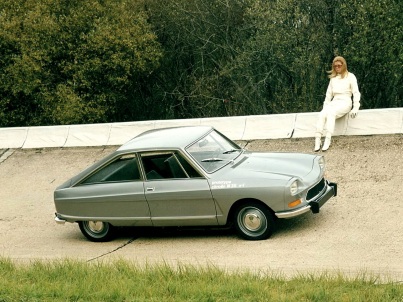 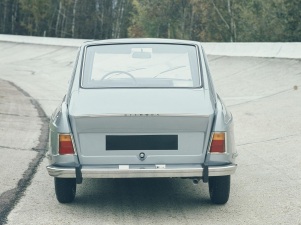 6 thoughts on “Open mic: What classic car should have been made into a convertible?”