Station wagons are getting frighteningly close to extinction in the United States. Buyers looking for a comfortable vehicle capable of hauling around their family and / or their gear generally opt for a SUV or, as of late, a crossover. Europe is seeing the same trend thanks in part to a slew of compact crossovers like the Renault Captur and the Nissan Qashqai, but wagons are still relatively popular on the Old Continent – at the very least, they’re popular enough for automakers to keep investing in building new ones.

Station wagons used to be hot sellers on both sides of the Atlantic, and nearly every car company (save for a handful of high-end ones) had at least one wagon in its lineup. Some had a wagon to fit just about every buyer’s need. For example, in the early 1970s Peugeot offered a wagon version of the 204, the 304 (pictured below) and the 504.

What is your favorite classic station wagon? For the sake of this discussion we’ll say a classic is at least 25-years old. 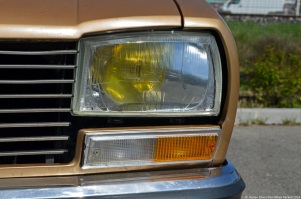 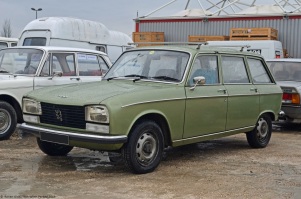