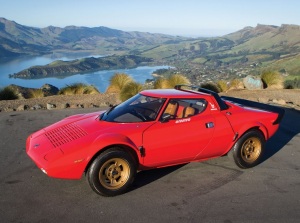 An all-original 1974 Lancia Stratos HF Stradale with under 4,500 kilometers (about 2,800 miles) is scheduled to cross the auction block in Pebble Beach, California, on August 16th of this year. The Stratos is finished in a striking shade of red called Rosso Arancio.

The current owner purchased the Stratos from a Lancia dealer named Campidoglio Motori in Rome, Italy, in 1986. It had been used as a demo car since new which explains why it had just 3,286 kilometers (2,041 miles) on the clock when the dealership finally decided to sell it. What happened to the car over the following 28 years is a bit of an enigma but RM Auctions indicates it was stored indoors in England and in New Zealand and rarely driven. As a result, the Stratos is well preserved inside and out.

The owner paid a mechanic to start the 192-horsepower 2.4-liter V6 engine every week. The Stratos was recently serviced, and it is sold as a running car that is ready to be driven and enjoyed as-is. It comes with original Lancia delivery documents, the owner’s manual, a jack and even a complete tool kit. 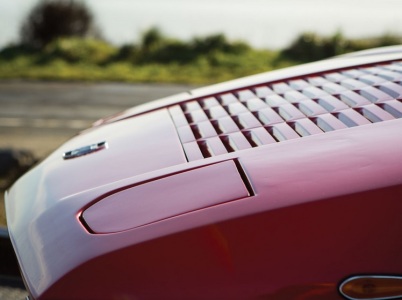 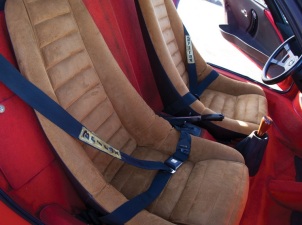