Car-based vans have been incredibly popular in Europe and abroad since the end of World War II. Generally cheaper to buy, register and insure than larger commercial vehicles, these city-friendly vans and pickup trucks have been widely used as delivery vehicles, work mules and passenger haulers over the past couple of decades. Almost every automaker has offered one at one point or another in its life.

The car-based van segment in the United States is much smaller for a multitude of reasons but companies like Chevrolet and Ford tried their hand at selling small commercial vehicles during the oil crisis of the 1970s. Ford had the market almost to itself with the Transit Connect, but newcomers like the Chevrolet City Express and the Fiat Doblo-based Ram ProMaster City are out to get a slice of the market.

As a follow-up to a similar article we published last May, we’ve compiled a collection of the some of the more interesting vans that have competed in the crowded segment over the past couple of decades. Which one would you rather use as a work vehicle? 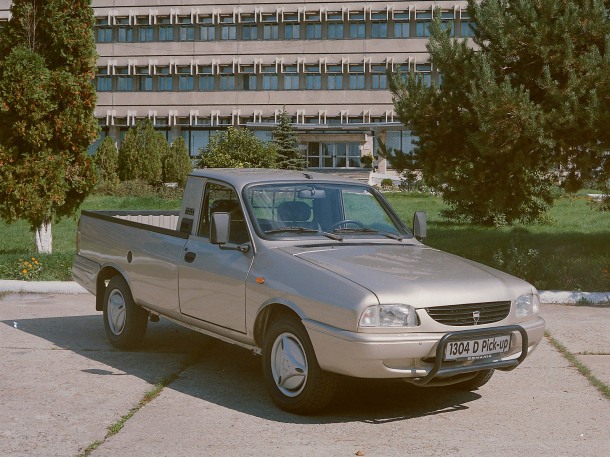 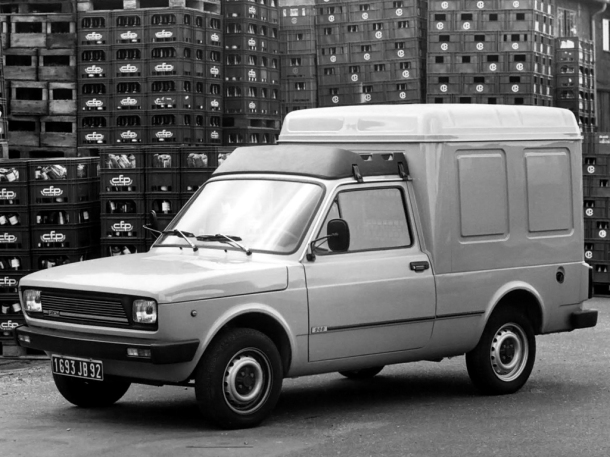 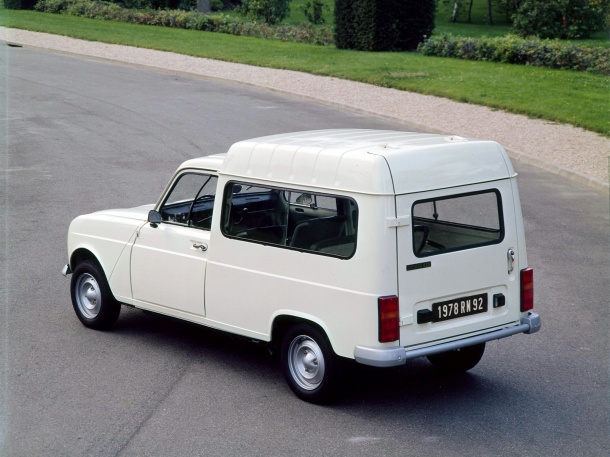 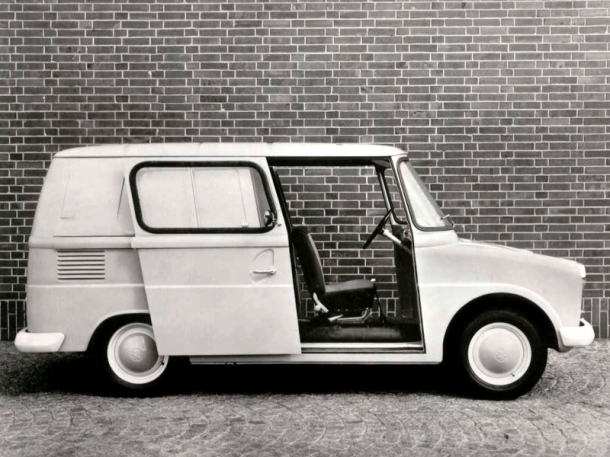