We’re traveling back to England in 1984. The first two pictures were taken in front of the Camden Road and the Blackhorse Road stations, while the third image was captured in a town called Crewkern.

What car(s) can you identify in the pictures below? What one would you most like to have in your garage?

Given the choice, we’d almost certainly pick the Fiat 500 that’s neatly parked in front of the Crewkern station. 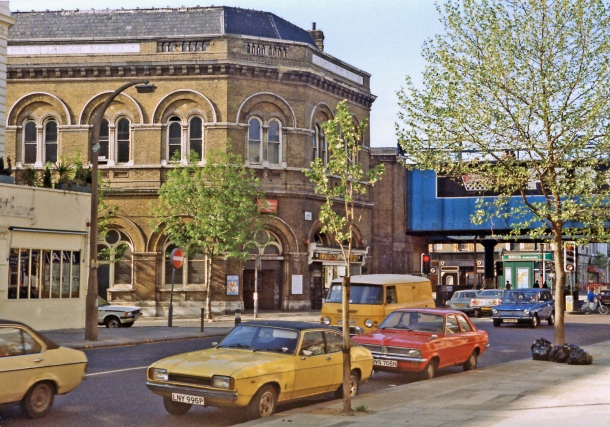