Spring has arrived throughout most of the northern hemisphere, which means it’s time to stash away your winter beater and pull out the nice-weather car you’ve been keeping under a tarp in your garage for months. What better way to enjoy the mild weather than with a convertible?

Around since the very beginning of the automobile, convertibles have taken many forms over the past couple of decades. Some automakers have stuck to standard convertibles (either with a cloth top or with a retractable hard top) while others turned to partial convertibles with Targa-style roofs or Citroën 2CV-like sliding roofs. Some are sports cars and some are off-roaders, but most are marketed as a type of freedom that comes with a carefree lifestyle.

What convertible would you most like to take for a spin on a nice spring afternoon? 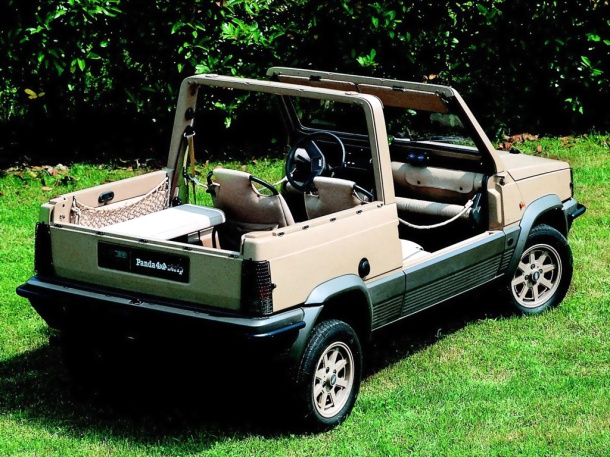 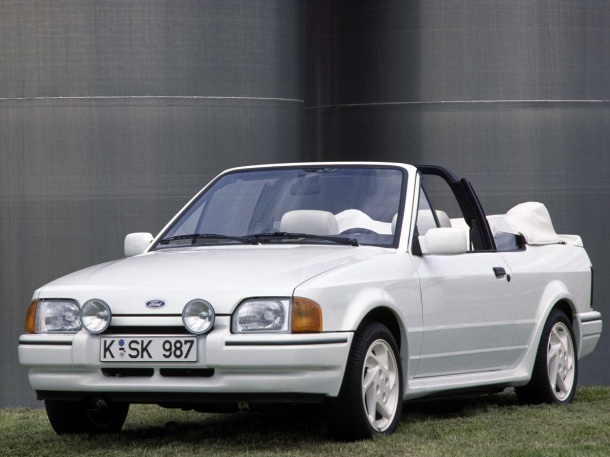 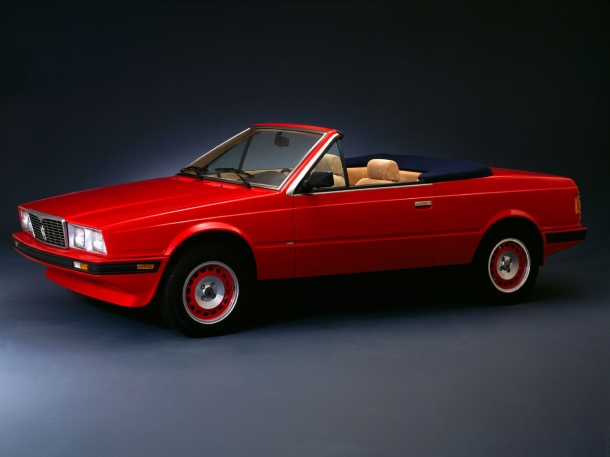 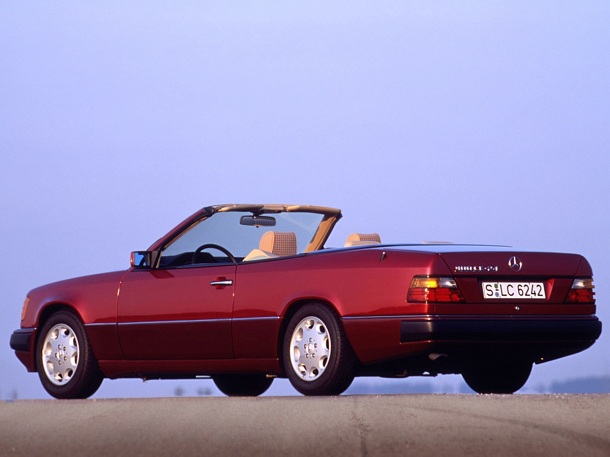 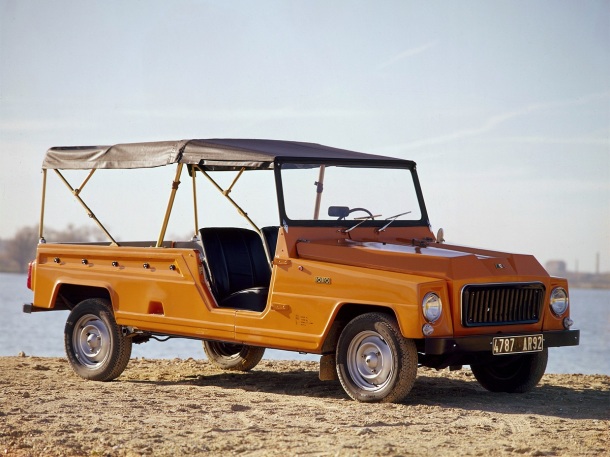 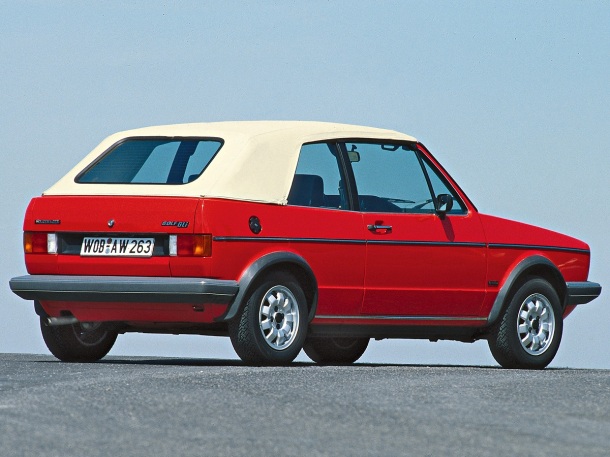