The town of Velaux, France, held its third annual car show last weekend. It was one of the first car local shows of the year which is risky because in April the weather can change for the worse with very little notice, as those who visited the much larger Avignon show found out. However, the sun stayed out and the organizers’ gamble seemingly paid off: The show drew an impressive crowd from all around the region to this overgrown village with about 8,000 people.

Most of the cars at the show were at least 40-years old and fully restored. The very few unrestored cars included a second-generation Opel Manta, a Renault 20, a Renault 8 Gordini, an early Citroën 2CV, a Citroën Acadiane, a Mercedes-Benz 220SE and our very own 1981 Renault 4 F4.

Some of the show’s highlights included a beautiful Citroën CX Pallas, a flawless Fiat 127 Sport, a remarkably well-preserved Citroën Visa and a Volkswagen Golf Rallye. Motorcycle owners were invited to attend and several Motoguzzis and flat-twin powered BMWs were displayed near the show’s entrance. 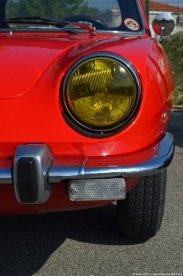 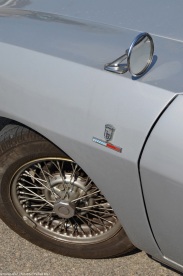 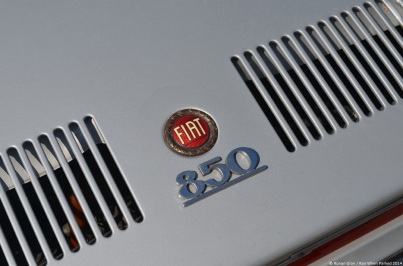 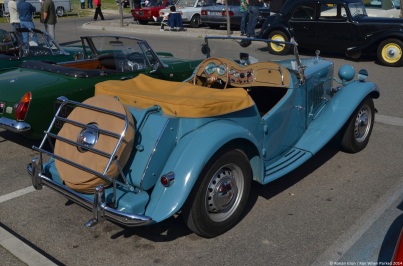 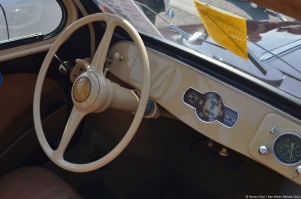 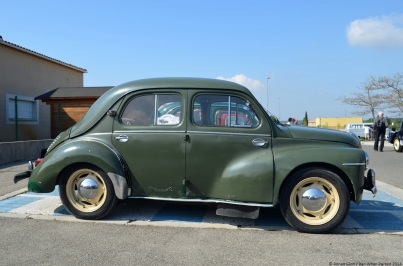 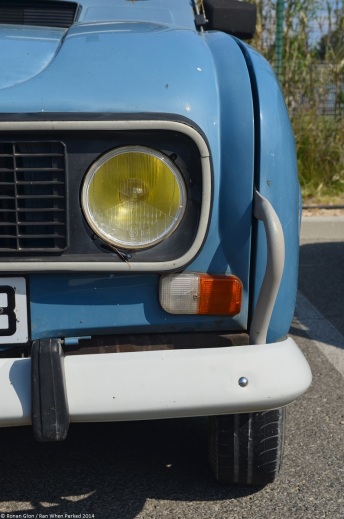 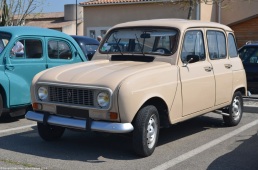 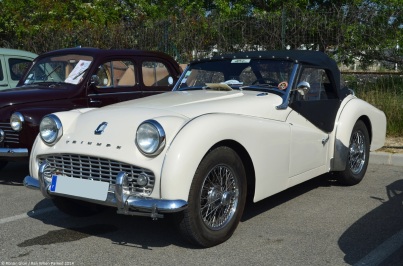 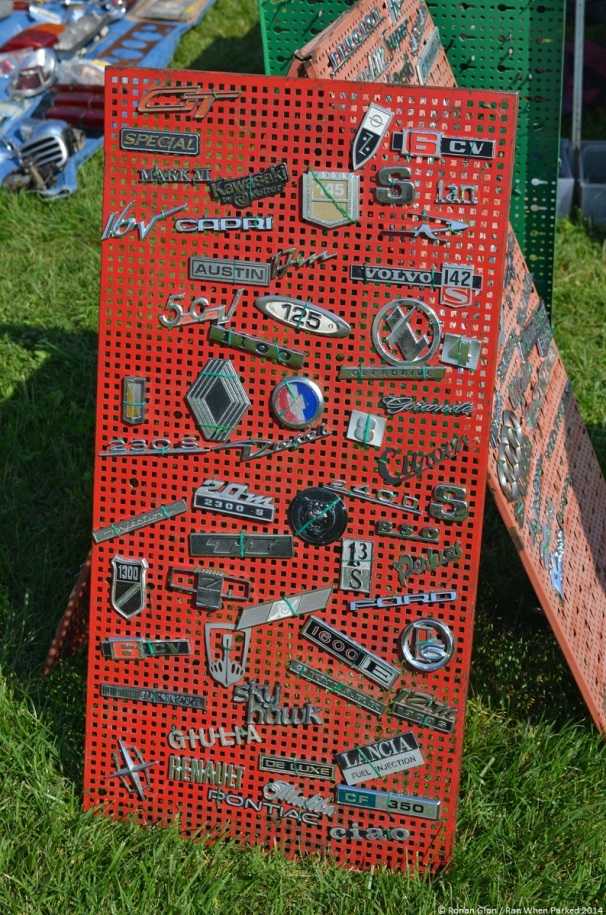