The 17th annual Monte-Carlo Historique rally kicked off a little over a week ago and ended yesterday when a Belgian team at the wheel of an orange 1978 Opel Kadett GTE won the event. This year, the participants left from six European cities (Barcelona, Glasgow, Monte-Carlo, Oslo, Reims and Stockholm) and the common stages took place in the southeastern region of France.

Organized by the Automobile Club of Monaco, the Monte-Carlo Historique is open to all cars that participated in the rally from 1955 to 1980 and that were built between those years. The Alpine A310 was a common sight at the Monte-Carlo during the 1970s but a 1981 example is not eligible to participate in the historic event because it is not old enough. Similarly, a 1969 Renault 4 can’t be entered because the last year a 4 participated in the rally was 1966.

Contrary to what its name might suggest, the Monte-Carlo Historique is not a speed race and the point is to follow the timing of each stage as closely as possible, not to drive flat out and be the first to cross the finish line. Drivers lose point if they end a stage too early or too late. The participants range from well-off amateur drivers seeking an adrenaline rush to a handful of professional pilots such as Jean Ragnotti.

It goes without saying that participating in the historic Monte-Carlo is far from cheap. The entry fee for a car, a driver and a co-pilot is €4,500 (about $6,100 / £3,710), a price that includes insurance, plates and numbers as well as a buffet and two hotel nights in Monaco. The car must be adequately prepared and have a FIA Historic Technical Passport, and the driver needs to hold a valid race license. Transport to and from the race, spare parts, tires (studded snows are highly recommended), gas and so forth are all extra, which can easily bring the total cost of participating in the event up to €15,000 (approximately $20,500 / £12,300) depending on where the competitors are from and what they’re racing with.

We traveled to a town called Montoison in the Drôme department of France to photograph the 315 competitors going through a checkpoint.  Some of the highlights included a MG A, a Renault 5 LS, a Saab 99 EMS, a Ford Anglia, a Citroën CX 2400 GTI and a Fiat Moretti 850 S, just to name a few. Porsche 911s and Austin Minis were a dime a dozen, and the Lancia Stratos that everyone was seemingly waiting for never showed up.

People have asked us why we choose to shoot the rally at a check point instead of snapping the cars in action. Ideally we’d do both but it would be too time-consuming. We choose the check point because it enables us to get a wide variety of different shots including interior pictures, close-ups and candid moments between the competitors, and because we can keep shooting with a tripod after the sun goes down. The down sides? Well, for starters no cars in the snow and people – lots and lots of people walking in front of the camera.

We’ve condensed the 887 photos that we took over the course of the day into the gallery below. Email us if you want a high-res shot or more pictures of a particular car. 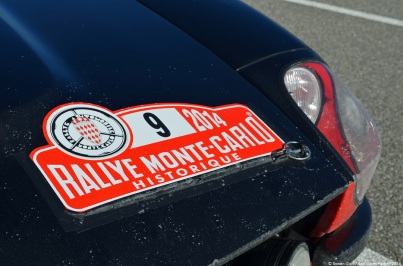 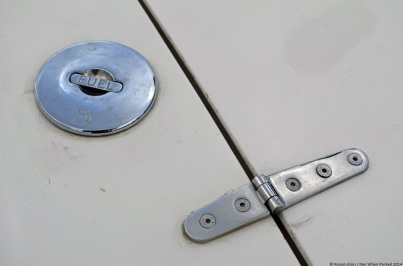 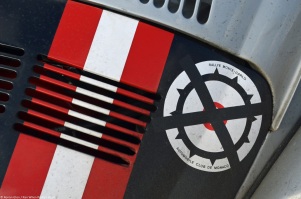 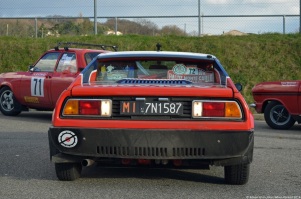 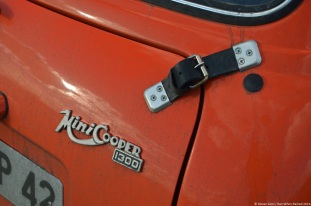 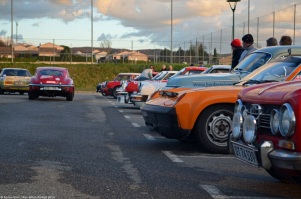 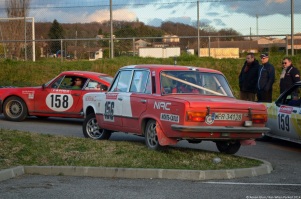 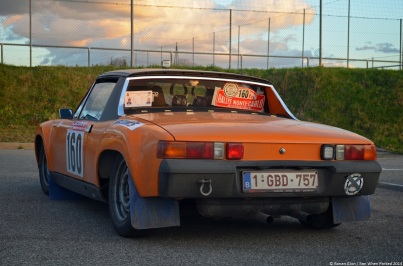 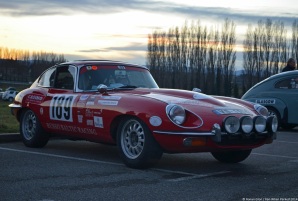 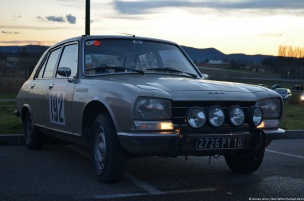 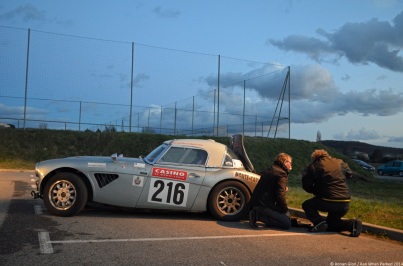 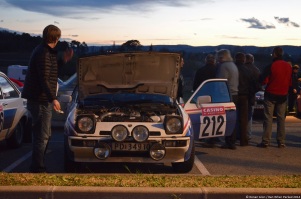 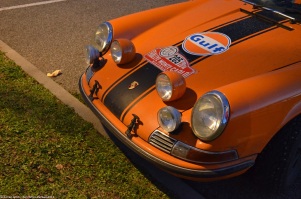 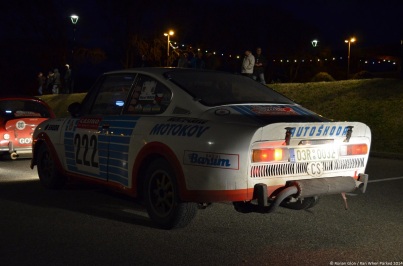 2 thoughts on “The 2014 Monte-Carlo Historique rally”