Volkswagen is celebrating an important milestone: The very first Beetle officially imported to the United States landed in New York City in January of 1949, exactly 65-years ago this month.  The car was shipped by Ben Pon Senior, a Dutch businessman that later became the world’s first Volkswagen importer.

Records indicate a few earlier Beetles had been informally brought in by servicemen in the aftermath of World War II but they were an uncommon sight at best and most people had never seen one. Although he reportedly had a hard time finding a business partner interested in distributing Volkswagens, Pon had no trouble selling his Beetle so he went back to Holland and shipped a second one that also found a buyer before 1949 drew to a close. A niche business was born, and about 35,000 Beetles were registered in the United States by the mid-1950s.

News of the Beetle’s overseas success reached Volkswagen headquarters in Wolfsburg, Germany, and the automaker’s top brass decided to set up Volkswagen of America in October of 1955 in Englewoods Cliffs, New Jersey, to import cars directly from the factory without having to go through a third party.

Volkswagen managed to gain ground and eventually overtake its competitors thanks to a well-organized dealer network and a large supply of spare parts in North America that meant customers didn’t have to wait weeks to get their car back from the shop. A clever, world-famous ad campaign launched in the early 1960s also contributed to the automaker’s growth.

Beetle sales took off and the rest, as they say, is history: 300,000 Beetles had been sold in the United States by the time 1960 rolled around and 423,008 examples were imported in 1968 alone. By 1970, the Beetle and derivatives such as the Karmann-Ghia and the Bus helped Volkswagen capture nearly seven percent of the new passenger car market in the United States. 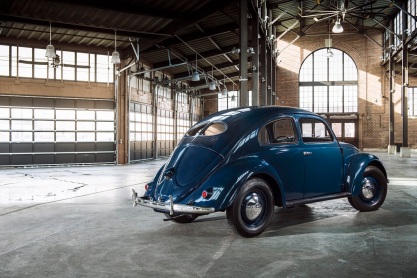 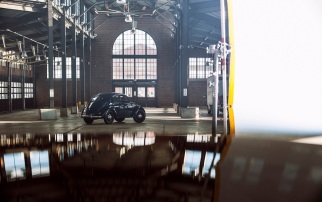 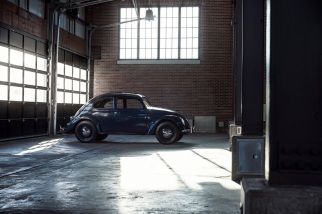 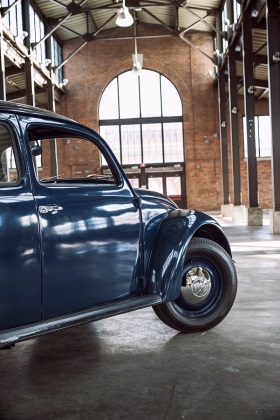