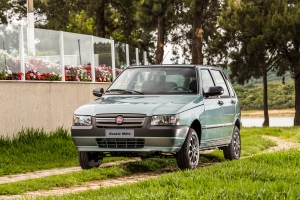 Earlier this month, we published an article indicating that Fiat’s Brazilian arm was planning on ending production of the Mille, a market-specific version of the second-gen Uno that has been in production for a quarter of a century. Fiat has just published a full set of details about the limited-edition Grazie Mille (a play-on expression that means “thanks a lot” in Italian) that will mark the end of the car’s 25-year long production run.

Limited to just 2,000 examples, the Grazie Mille edition stands out from the regular Mille thanks to blacked out lights on both ends, 13-inch alloy wheels and a bespoke paint job called Verde Saquarema. Buyers can also order the car in a shade of silver called Prata Bari. A sport exhaust tip and plastic cladding on both sides round out the exterior modifications.

The interior is standard Uno fare and anyone who has ever driven one will recognize the square air vents and the small storage compartment on top of the center console. However, Fiat has upgraded the cockpit with edition-specific cloth upholstery, a revised instrument cluster that includes a tachometer, so-called sport pedals and a state-of-the-art stereo with a USB port and Bluetooth connectivity. A small plastic emblem engraved with the car’s serial number is affixed to the aforementioned storage compartment.

Fiat’s press release makes no mention of mechanical changes so it is safe to assume the Grazie Mille edition is powered by the same 999cc four-cylinder engine found under the hood of the regular Mille. The engine sends 65 horsepower and 65 lb-ft. of torque to the front wheels via a five-speed manual transmission, enough to propel the hatchback from zero to 62 mph (100 km/h) in 15.1 seconds and on to a top speed of 93 mph (151 km/h).

Like we reported previously, Fiat is ending production of the Mille because a law that will come into effect across Brazil on January 1st, 2014, requires all new passenger cars to come standard with airbags and ABS brakes. The same safety regulations that are euthanizing the Mille are making Volkswagen end the Kombi’s 56-year long production run before New Year’s.  The fourth-generation of the Volkswagen Gol and the first-gen Ford Ka will both be phased out for the same reason. 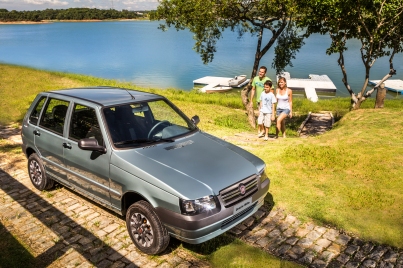 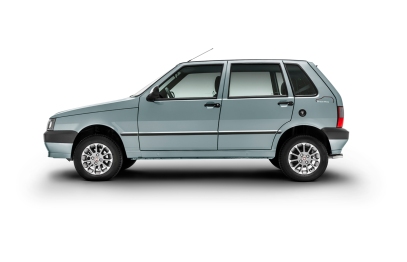 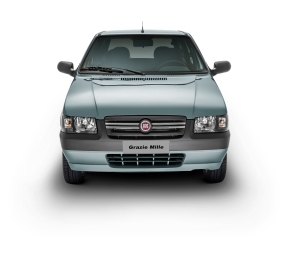 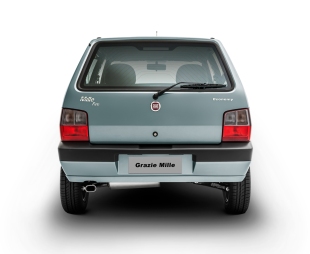 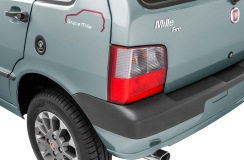 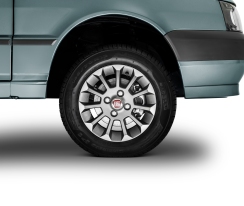 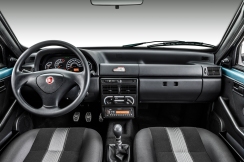 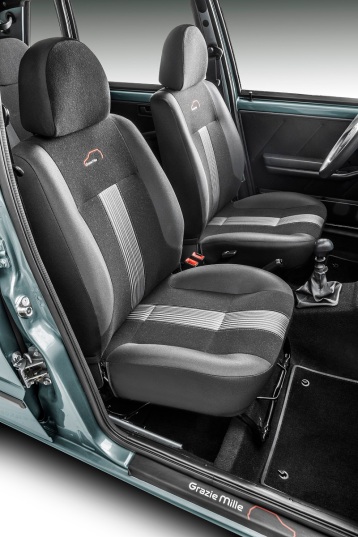 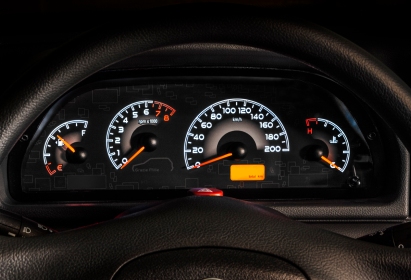 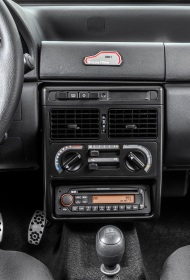