For decades, automakers from all around the world have used racing to prove their cars’ technical superiority and boost their overall brand image.  A well-orchestrated victory in a televised race like the Paris – Dakar can draw more customers into showrooms than a clever advertising campaign or financial incentives, especially several decades ago when the cars raced were not that different from their regular-production counterparts.  How many times have you read the term “race-derived technology” in a road test or a sales brochure?

We’ve compiled a gallery of period press shots showing cars being pushed to their limits in miscellaneous racing events over the years. 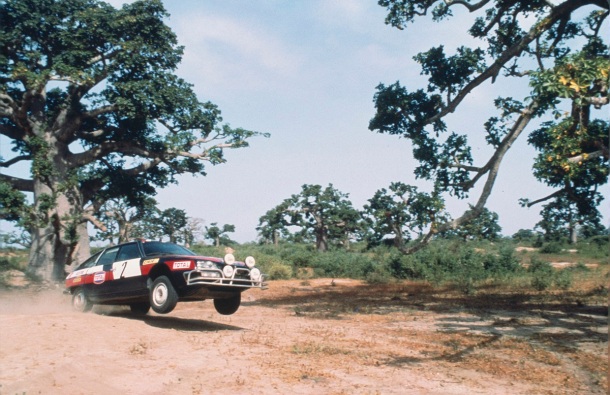 One thought on “Topical advertising: Racing”