Ran When Parked recently took a long trip along the west coast of the United States. Starting in Portland, Oregon, we rented a car and drove to Mount St. Helens, Olympia, Port Townsend and Seattle in Washington, back to Portland to switch rental cars and down to the San Francisco and Monterey Bay areas in California. The tragic plane crash in San Francisco coupled with Delta’s horrendous customer service forced us to ditch our flight, rent a car and drive to Salt Lake City at the last minute.

The Northwest has a fantastic selection of older European cars, and in many cities Mercedes w123s and Volvo 240s are a dime a dozen. MGs, air-cooled Volkswagens were also common, and we even managed to spot several French cars, including two Peugeot 405s at the Portland Pick N’ Pull.

Below are a selection of pictures we took in the aforementioned towns. As always, we’ve blocked out the license plates for the courtesy of the owner.

A lot of the cars you see below will be featured up close over the coming weeks, stay tuned! Shoot us an email if you want more pictures of a specific car or a high-res shot. 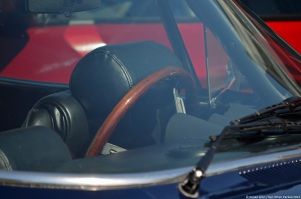 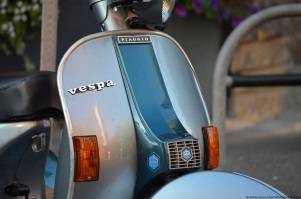 2 thoughts on “Ran When Parked visits the Pacific coast”