Car-based vans have been incredibly popular in Europe since the end of World War II. Generally cheaper to buy, register and insure than larger vehicles, these city-friendly vans have been widely used as delivery vehicles, work mules and passenger haulers over the past couple of decades. Almost every automaker has offered one at one point or another in its life.

The car-based van segment in the United States is much smaller for a multitude of reasons but companies like Chevrolet and Ford tried their hand at selling small commercial vehicles during the oil crisis of the 1970s.

We’ve compiled a collection of the some of the more interesting vans that have competed in the crowded segment over the past couple of decades. We’ve included the Peugeot 504 pick up and the Ford P100, both of which embody the same general concept but takes the form of a truck rather than a van, and the Chevrolet Vega Panel Express to show what was coming out of the United States during 1970s.

Which one would you rather use as a work vehicle? 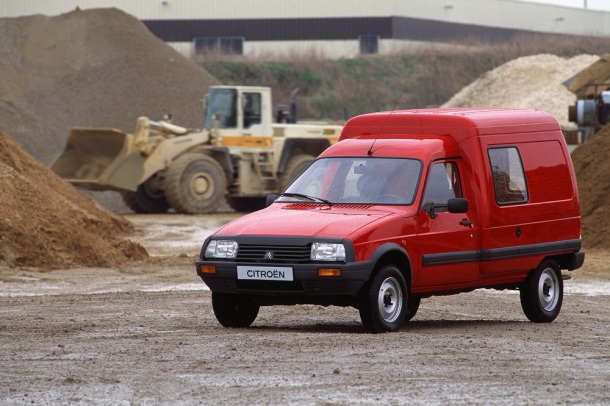 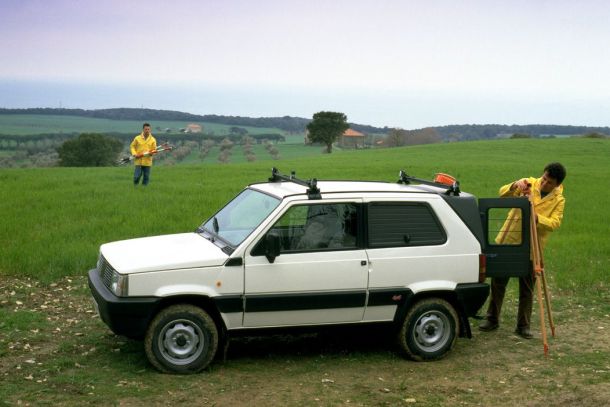 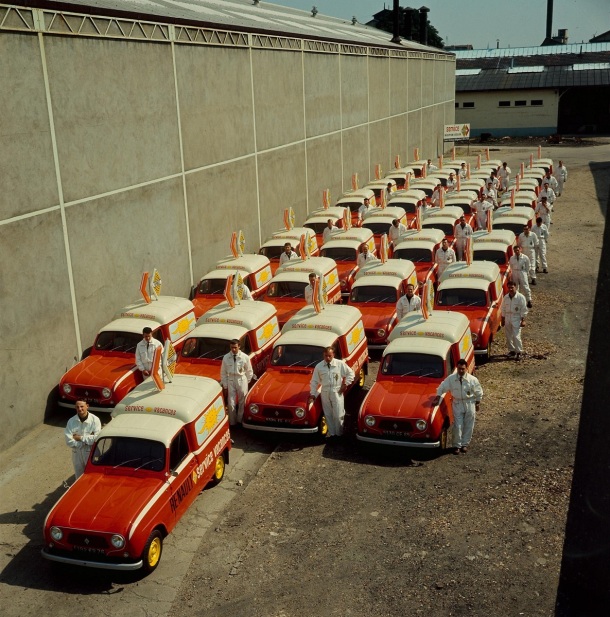