Memorabilia from car dealerships often reveals fascinating facts about automotive history. Take stickers on the back of cars, for example. Not only are they essentially tamper-proof seals that help decipher a car’s origins, they are reminders of days gone by that often display logos of brands that have been dead for decades. Sometimes the address they give doesn’t exist anymore, or it corresponds to a building which has since been converted into something that has nothing to do with selling and repairing cars.

We dug into our archives and compiled a photo gallery of dealer stickers and signs. Most come from France or the United States but a handful of them were snapped in Italy.  These photos were taken over a period of six or seven years with three different digital cameras so the quality and size of each image varies quite a bit. 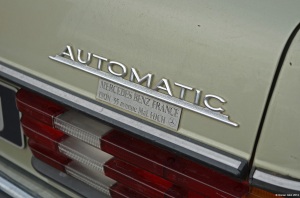 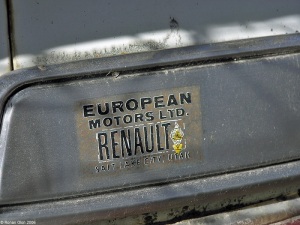 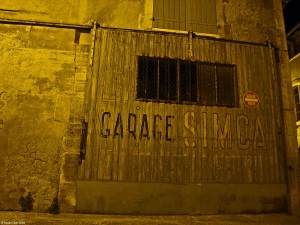